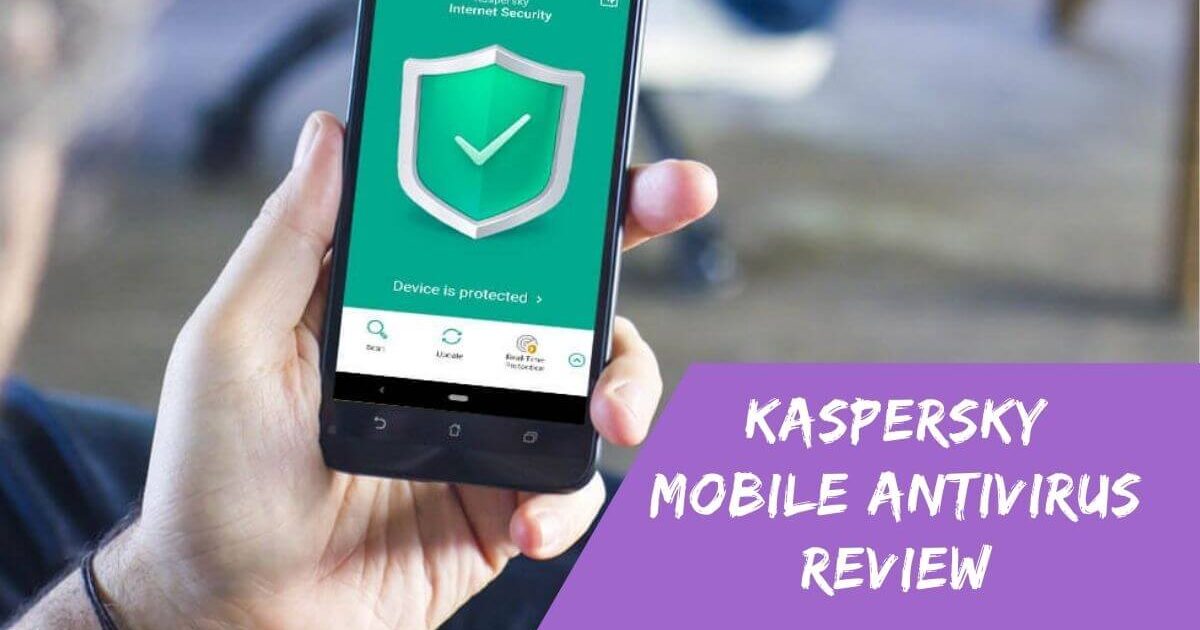 Modern mobile security packages come with a wide range of functions that extend far beyond antivirus. Nevertheless, antivirus software is a critical component of every Internet security suite. When it comes to security, Kaspersky is a well-known brand. Since 1997, Kaspersky has been in the business of providing security software. Kaspersky has been providing trustworthy security solutions for organizations and individuals for over two decades.

There’s no denying that Kaspersky’s antivirus engine is top-notch. It has a 100 percent detection rate, offers a variety of scan options, and provides great real-time protection. The best and worst features of the Kaspersky Antivirus have been highlighted. Here are some more details about its qualities and value.

Kaspersky Security for Mobile enables mobile workers to perform work tasks on their phones and tablets without jeopardizing sensitive business data or critical business processes. It offers multilayered security, including anti-malware, anti-spam, web, application, and device controls, as well as anti-theft features. All functions are managed from a single management console to help simplify administration tasks.

It’s not a good idea to install software from untrusted sources on your smartphone. They may include malicious code. Such applications put you at risk of being hacked if you use them. Some applications that aren’t available on Google Play or Apple’s App Store might, however, deliver amazing functionality and productivity boosts.

Kaspersky Antivirus is the best malware protection available. Kaspersky’s security standards have been subjected to several examinations by independent labs. Kaspersky Mobile Antivirus was able to guard against 99.8 percent of the threats in a July 2020 examination by the German lab AV-Test, which included 3,345 samples. While the average for the industry was 96.9% (Based on 17 top security applications for Android).

However, other competitors, such as Bitdefender, have been able to detect and remove 100% of malware. When it comes to protecting yourself against Malware (Malicious Software) and theft, Kaspersky Mobile Antivirus is the best choice for users who install a lot of programs on their smartphones to boost productivity and amusement.

Having your data stolen can have terrible consequences for your security. Any security measures you take to protect your device are rendered ineffective if the device itself is taken. Theft-Protection capabilities are therefore required to deal with such eventualities.

Among the many Anti-Theft features offered by Kaspersky include the ability to locate the device, wipe data remotely, set an alert, lock the device, Uninstall Protection, Sim watch, and Mug Shot. All of these measures are designed to keep your device and its data safe from being stolen.

Because of this, Kaspersky Mobile Antivirus is a great option for people who travel frequently and have a lot of vital files and data they can’t risk losing or falling into the hands of an invader.

Only one drawback: Kaspersky Mobile Antivirus does not allow you to trigger anti-theft functions by SMS. For example, it does not allow you to locate or wipe the device’s data remotely. You may find this function useful even if you don’t have access to a computer nearby. In addition to Bitdefender, several other antivirus programs offer a similar capability.

There’s a feature called App-Lock that’s included in most Antivirus programs. The Play Store and App Store allow you to download a large number of applications even if it is not available. Premium users have access to this feature.

Protection against harmful websites and phishing scams is provided by Kaspersky Mobile Antivirus. Phishing attacks pose a threat to your data.

Kaspersky Mobile Antivirus, on the other hand, does not have a VPN, which leaves vulnerabilities for numerous cyber threats to exploit. Mobile antiviruses such as McAfee and Bitdefender also support VPN.

A file that is deemed potentially malicious or hazardous by Antivirus is removed from the device and stored in an isolated location where it can’t connect with other files or programs. It helps protect against a wide range of threats.

Mobile Antivirus from Kaspersky Lab helps to safeguard the system from Malware before it can be installed or access the files and folders. The app Premium edition of Kaspersky is the only one that has this capability.

Accordingly, The product is divided into numerous packages to cater to the needs of different user groups. A basic protection package will cost less than a more comprehensive anti-spam package, for example. For each package, you may choose how many devices you want to protect and for how long, so the pricing is variable. Real-time protection, Web protection, and anti-phishing security are only available with a premium subscription. Starting at $14.95 per year for one device, $19.95 for two devices, and $24.95 for three devices, there are three tiers of licenses So, Kaspersky offers three pricing plans that cover three to ten devices, as well as great first-year discounts and a 30-day money-back guarantee (14-days for UK users). Kaspersky Mobile Antivirus is designed to protect your devices – without getting in your way. You can manage and secure a wide range of mobile devices, including Android and iOS, using the same centralized management panel that provides you control over the overwhelming majority of Kaspersky enterprise security technologies.

Kaspersky Mobile Security is a security tool for Android smartphones. It offers everything you need to feel secure, including anti-virus and location services. The program’s control panel makes it quite easy to activate or carry out any of these operations. Kaspersky is available now on Android from Google Play.

You can download a free copy of the Kaspersky program through the following link. 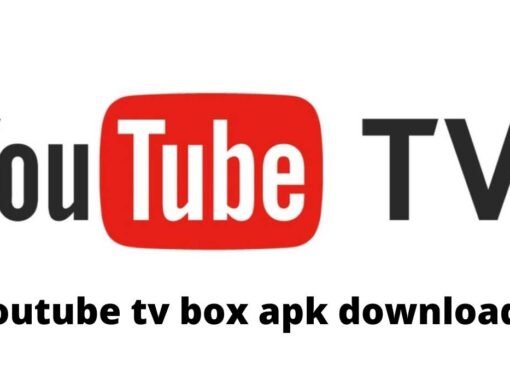 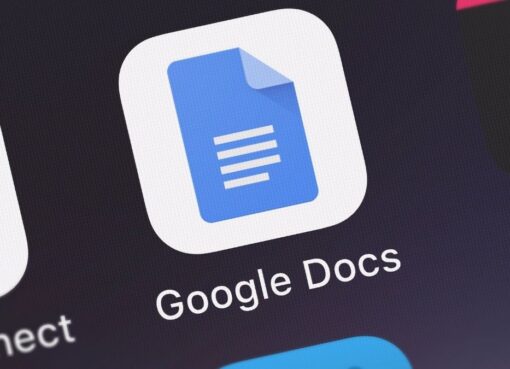